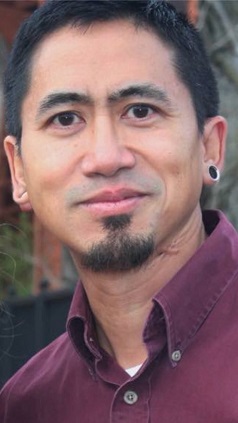 Teera has more than 23 consecutive years in system, network and security management, including several within executive leadership. He currently heads technical efforts at two innovative startups: FestiFi and CBC Svc, where their slogan is simply, "Right Solution. Right Now." Previous achievements lauded him as a Big Data Acquisition Leader at a premier information provider having worked his way up in a brief 8½ years from Project Manager to General Manager and ultimately to Chief Administration Officer. Before arriving at Tracers, Teera was a Principal Systems/Software Analyst at a large mutual fund investments firm in New England's financial corridor, where he coordinated incident and change management, drove problem resolution and root cause analysis, and trained technical support staff on over 120 custom in-house applications used across multiple business practices and by intra-department technology groups. In recognition of his creative and collaborative contributions, Teera received Fidelity Investments'​ Outstanding Service Award.

Prior to his 6½ years in the finance sector, Teera was a Network Technologist at GTE's Data Network Operations Center in Tampa for 2½ years supporting GTE's National Router Network. In a previous life, he proudly served as a Sergeant in the United States Marine Corps as the Material Control NCO for an aviation attack squadron. He was duly recognized for migrating his entire unit from a paper-based maintenance shop to one that was nearly paperless, which earned him the Navy-Marine Corps Achievement Medal, one of the Armed Services’ highest awards for singular distinguished service toward the accomplishment of the unit mission. He earned an Associate in Applied Sciences degree in Computer Engineering Technologies from Tampa Technical Institute, where he was co-SysOp of the campus online Bulletin Board System, and also held various offices in their fraternity, including chapter President while maintaining an unwavering 4.00 GPA. In summary, Teera is That Guy.